Click here for a downloadable and printable version of this information in Urgent News 222.

Vitamin E is an essential component of livestock diets. However the cost of vitamin E has risen significantly and looks set to continue, giving reason for reviewing levels and efficacy in feed. Selko AO-mix represents a cost effective alternative allowing partial replacement of supplementary vitamin E whilst providing more effective and broad spectrum antioxidant protection to the animal. Specific formulae for monogastrics and ruminants ensure efficacy is optimised in both species groups. 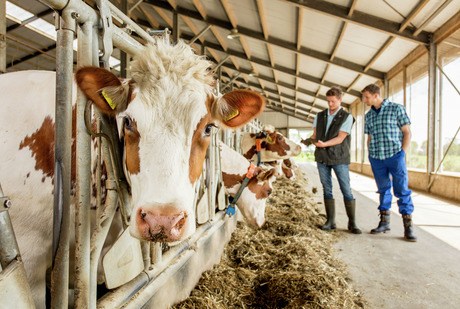 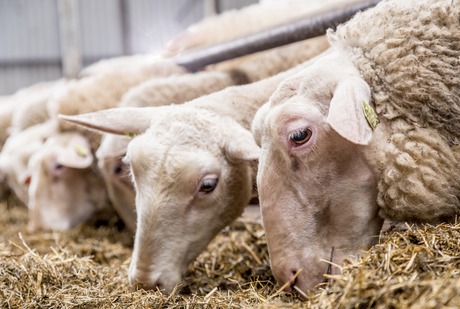 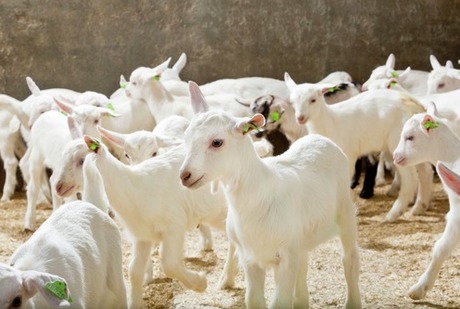 Oxidation is a process required for energy metabolism and is thus a normal and natural function in biological systems. Reactive oxygen species (ROS) are a product of this process and may subsequently react with macromolecules such as lipids, proteins and nucleic acids. These reactions can lead to lipid peroxidation, protein damage and DNA damage. The main factors that influence oxidative processes in livestock are feed stuffs and feed additives, significantly vitamins and antioxidant nutrients. Generally, there is a balance between ROS and antioxidant defence mechanisms in the body, however it is very easy to tip this balance in favour of oxidative stress – for example exposure to environmental, social or health stressors, which may rapidly lead to decreased performance, compromised immunity and poor health.

Significant sites of oxidation include the gut and the reproductive system. Lipid oxidation is important in a number of areas. Oxidation of the lipid fraction of cell membranes can have a negative impact on many biological processes, for example gut epithelial integrity may be impaired under oxidative stress, and semen quality can be damaged through damage to the sperm cell membranes.

So why do we need anti-oxidants? 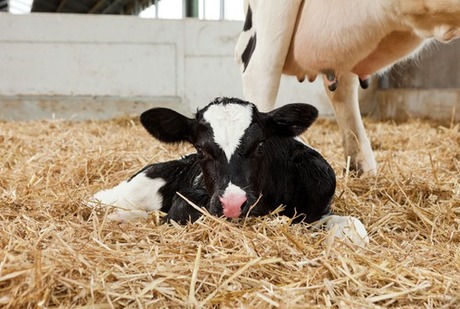 An antioxidant is a compound with the ability to donate a hydrogen atom which serves to neutralise a free radical. Several dietary factors contribute to antioxidant defences in vivo, the most important being antioxidant vitamins and trace minerals. Feed and meat products may also be stabilised by the use of synthetic antioxidant feed additives. Vitamin E has long been recognised as an important antioxidant nutrient and is an essential component of all animal feeds. Vitamin E exists in a variety of forms - typically in feed it will be present in the synthetic form of α-tocopherol acetate. Vitamin E is fat soluble and is incorporated into the lipid fraction of cell membranes as an effective antioxidant defence mechanism. It may also be stored elsewhere in the body according to availability, although this storage is saturable. The antioxidant efficacy of vitamin E stems from its ability to effectively scavenge free radicals, a product of oxidation. It does however also have other key functions including gene regulation, is an essential component of the immune system and is known to reduce inflammatory responses.

Selko AO Mix as an alternative to Vitamin E 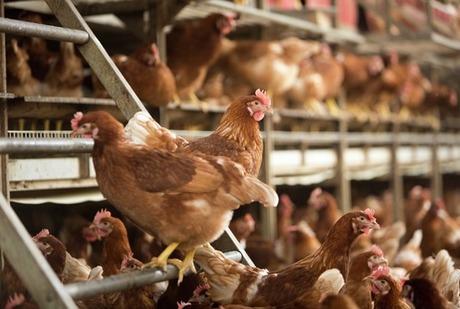 Research into optimum supplementary vitamin E levels is limited and outdated – for example current recommendations for pigs stem from research dating back over 30 years!

Requirement for antioxidants is determined by animal performance, health and meat quality, all of which impact metabolic activity and oxidative stress. However alternative antioxidants should be considered that can often deliver more effective protection against oxidative stress when compared with vitamin E. The benefit of vitamin E decreases with increasing inclusion level – the law of diminishing returns – and thus the benefit of including high levels

However alternative antioxidants should be considered that can often deliver more effective protection against oxidative stress when compared with vitamin E. The benefit of vitamin E decreases with increasing inclusion level – the law of diminishing returns – and thus the benefit of including high levels on antioxidant status is questionable.

Many other plant derived polyphenol compounds have significant antioxidant activity and are similar in chemical structure to vitamin E, but typically far more potent in activity on a weight for weight basis.

As there is not one single free radical responsible for oxidative damage it is vital that a broad spectrum of polyphenol antioxidant compounds are used to maximise antioxidant protection. It is also essential to bear in mind that bioavailability of polyphenols is highly variable and will influence efficacy in vivo. For example grape extract (proanthocyanins), which has an extremely high antioxidant activity in vitro is almost completely unavailable to the monogastric animal, however rumen fermentation yields digestible components. A clear understanding of bioavailability is thus critical for optimising efficacy. 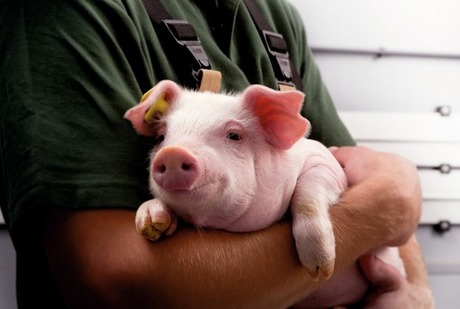 Selko AO-mix is a synergistic blend of bioavailable polyphenols, with specific formulations for monogastrics and ruminants. The blend of polyphenols in each product is tailored to target the digestive system thus ensuring optimal bioavailability and efficacy. Selko AO-mix can be used as an effective partial replacement of dietary Vitamin E and offers significant financial savings compared with the cost of vitamin E inclusion. Selko AO-mix antioxidant activity is measured in vitamin E equivalence based on ORAC figures, a measure of antioxidant capacity. The effect of partially replacing vitamin E content of the diet of dairy cows with Selko AO-mix is reported in the attached document; demonstrating that there were no significant differences on milk production or health.

Are you interested in more background information on this subject? Here are links to a couple of documents that provide a useful insight:

For more information on Selko AO-mix, including recommended feeding rates for different species, please contact a member of the Trouw Nutrition GB Technical Team on 01335 341102.

Click here for a downloadable and printable version of this information in Urgent News 222.